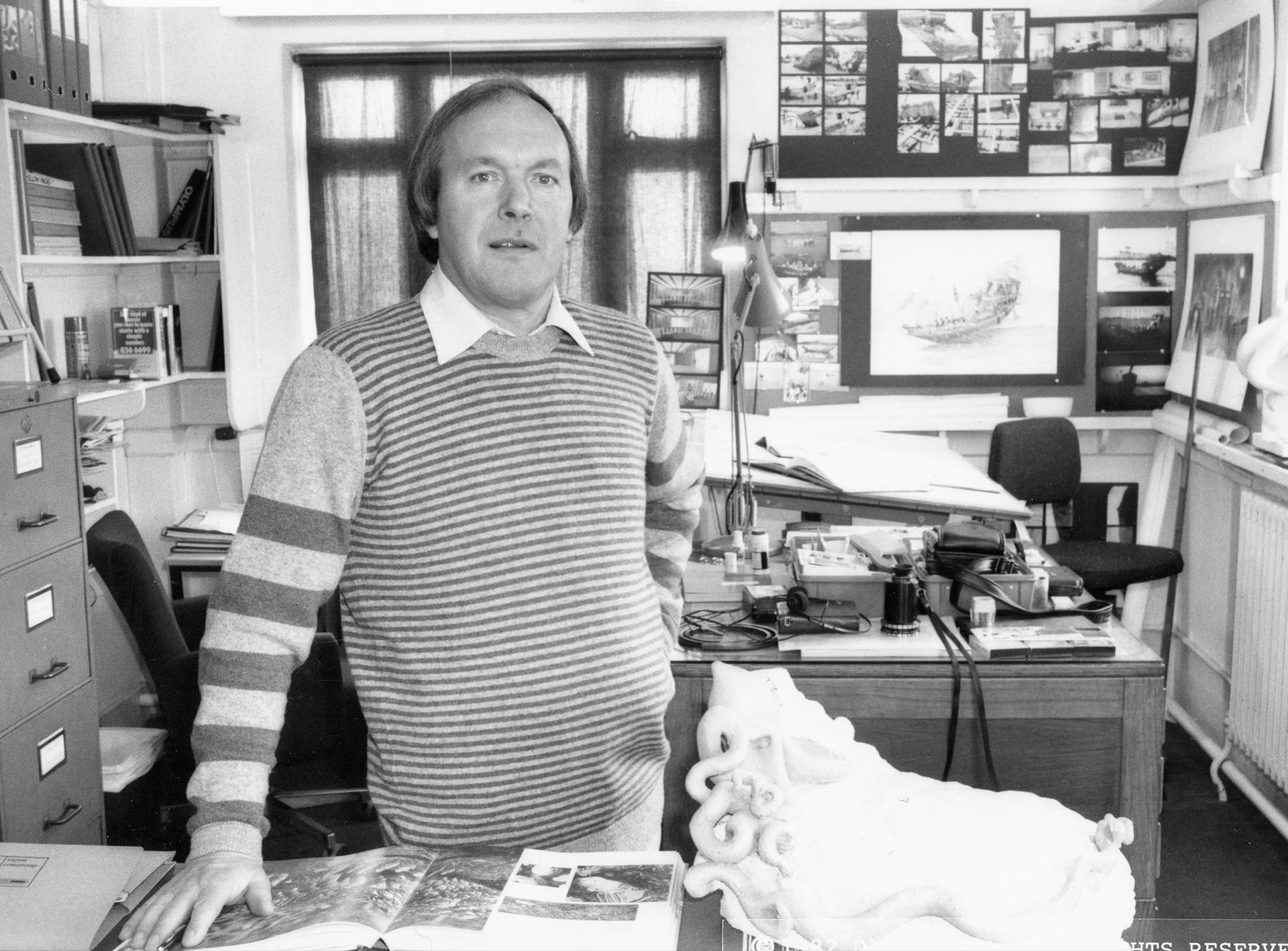 One of the world’s most renowned production designers, Peter Lamont has died at the age of 91.

Michael G. Wilson and Barbara Broccoli said: “Peter was a much beloved member of the Bond family and a giant in the industry. Inextricably linked with the design and aesthetic of James Bond since Goldfinger (1964), he became Production Designer on For Your Eyes Only (1981) working on 18 of the 25 films including nine as Production Designer. He was a true success story proving that with talent and hard work you will achieve your dreams. He won the Academy Award for Titanic in 1998 as well as nominations for Fiddler On The Roof (1971), The Spy Who Loved Me (1977), and Aliens (1986). Our hearts go out to his family and all those who worked with him over many years. He will be very sorely missed.”

Peter Lamont was born in 1929. Having left school in 1946, he landed a job at Pinewood Studios where he spent two years as a print boy runner. Following two years in the RAF, he returned to Pinewood as a junior draughtsman. In 1964, Lamont was asked by art director Peter Murton if he wanted to join the art department of Goldfinger as a draughtsman. Lamont had just seen From Russia With Love and was “knocked out by the film”. Production designer Ken Adam tasked him with drawing the exterior of Fort Knox as his first assignment.

Over the years, Lamont stayed within the Bond family, learning his trade and receiving promotions from chief draughtsman to set decorator to art director before becoming Ken Adam’s right hand man on both The Spy Who Loved Me (1977), for which he was Oscar® nominated, and Moonraker (1979). With Adam unable to do For Your Eyes Only due to a scheduling conflict, Lamont was asked to be production designer. He remained in that position on every 007 film, save Tomorrow Never Dies until Casino Royale in 2006. The latter won him the Art Director’s Guild’s Excellence In Production Design Award.

He created some of the series most iconic elements such as the titular weapon from The Man With The Golden Gun (1974) created out of the cigarette lighter, pen, cuff links, cigarette case) and most memorable sets such as the Kremlin war room from Octopussy (1983) or the ice palace in Die Another Day (2002). Yet much of his work remained invisible. His deft recreation of the streets of St. Petersburg on the backlot of Leavedsen Studios for GoldenEye (1995) allowed the team to create carnage with a tank without danger of damaging any historical buildings.

Outside of the 007 series, Peter worked on Chitty Chitty Bang Bang (1968) for EON Productions and Fiddler On The Roof (for which he received his first of four Oscar® nominations). He won an Academy Award® for Best Art Direction-Set Decoration for Titanic in 1998.