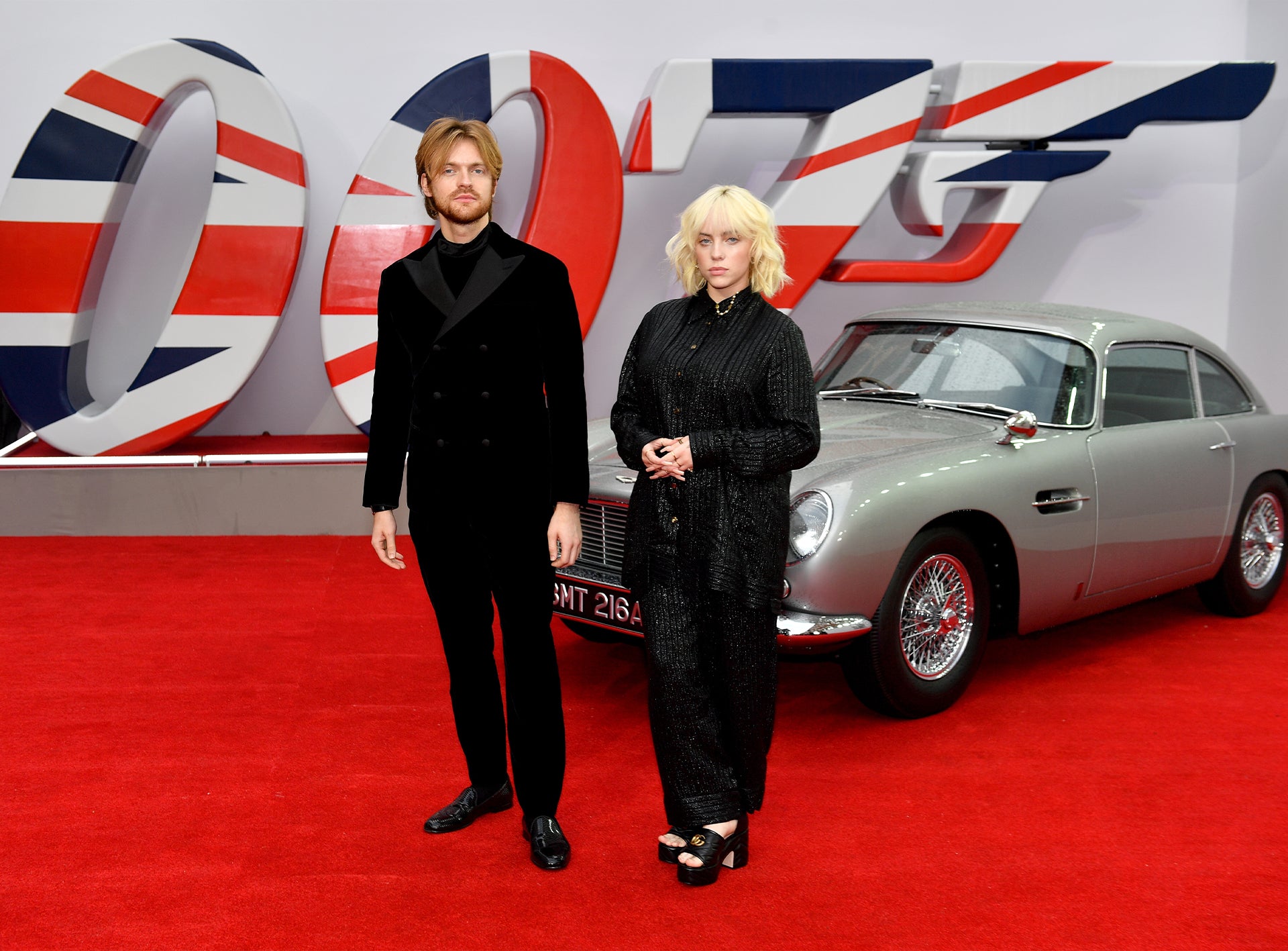 The title song to No Time To Die, written by Billie Eilish and Finneas O’Connell, yesterday won Best Song in a feature film at the Hollywood Music in Media Awards.
The Hollywood Music In Media Awards (HMMA) is the first award organisation to honour original music (song and score) in all visual media from around the globe including film, TV, video games, trailers, commercial advertisements, documentaries and special programmes.
Find the song on the No Time To Die Soundtrack album here.