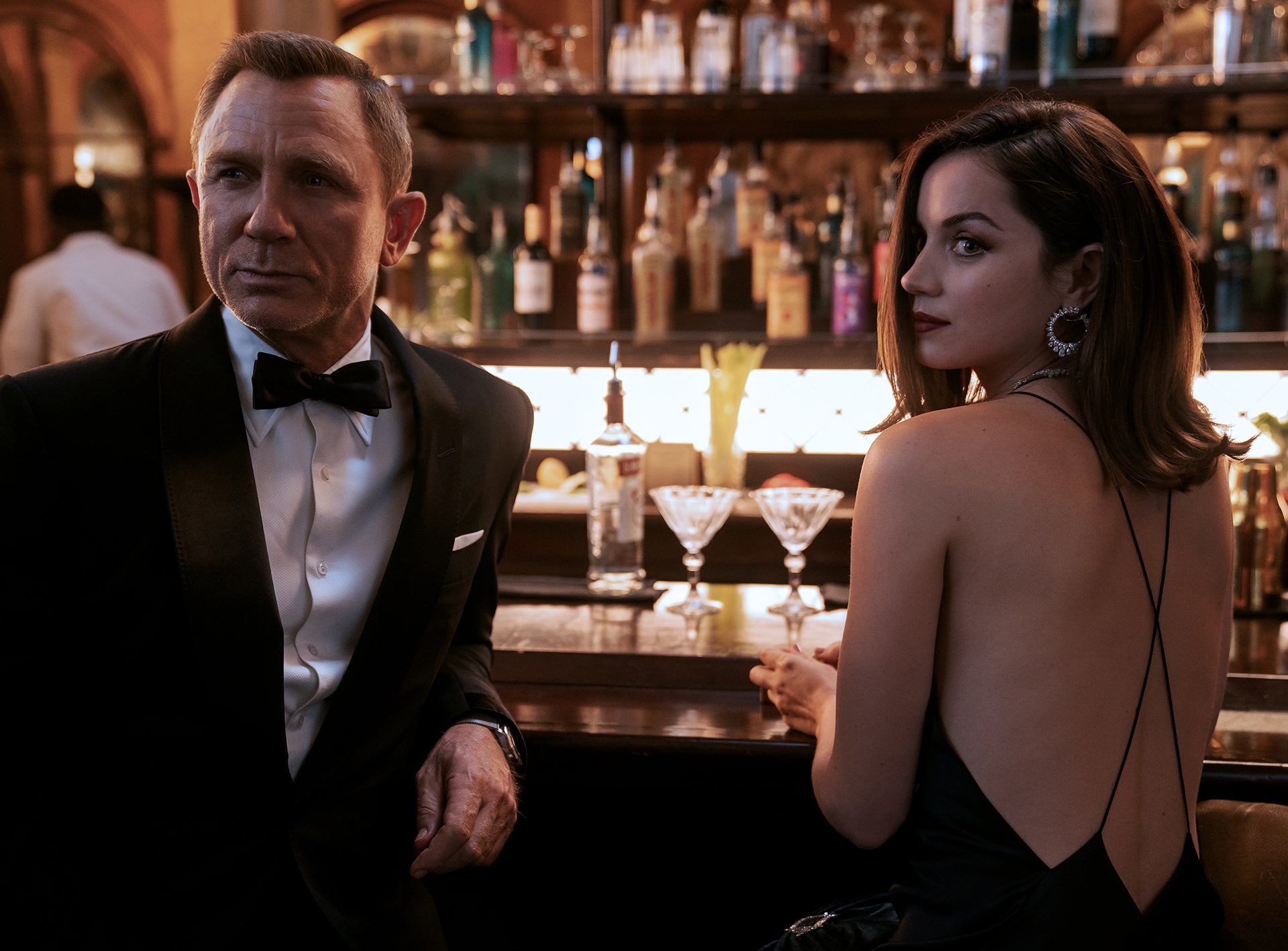 The event will lead a series of premieres in 57 cities across the globe, including 10 in the UK and Ireland to which health care workers will be invited as special guests in celebration and gratitude of their extraordinary work during the pandemic.

At the Royal Albert Hall in London, there will be viewing areas on the red carpet for invited health care workers and members of the armed forces. They will join the cast and other guests inside to watch the film.

Please note there is no public access on the day to the red carpet or viewing areas. Highlights from the event will be available to view via the official 007 social media channels. A limited number of tickets have been made available for public purchase via the Royal Albert Hall website.