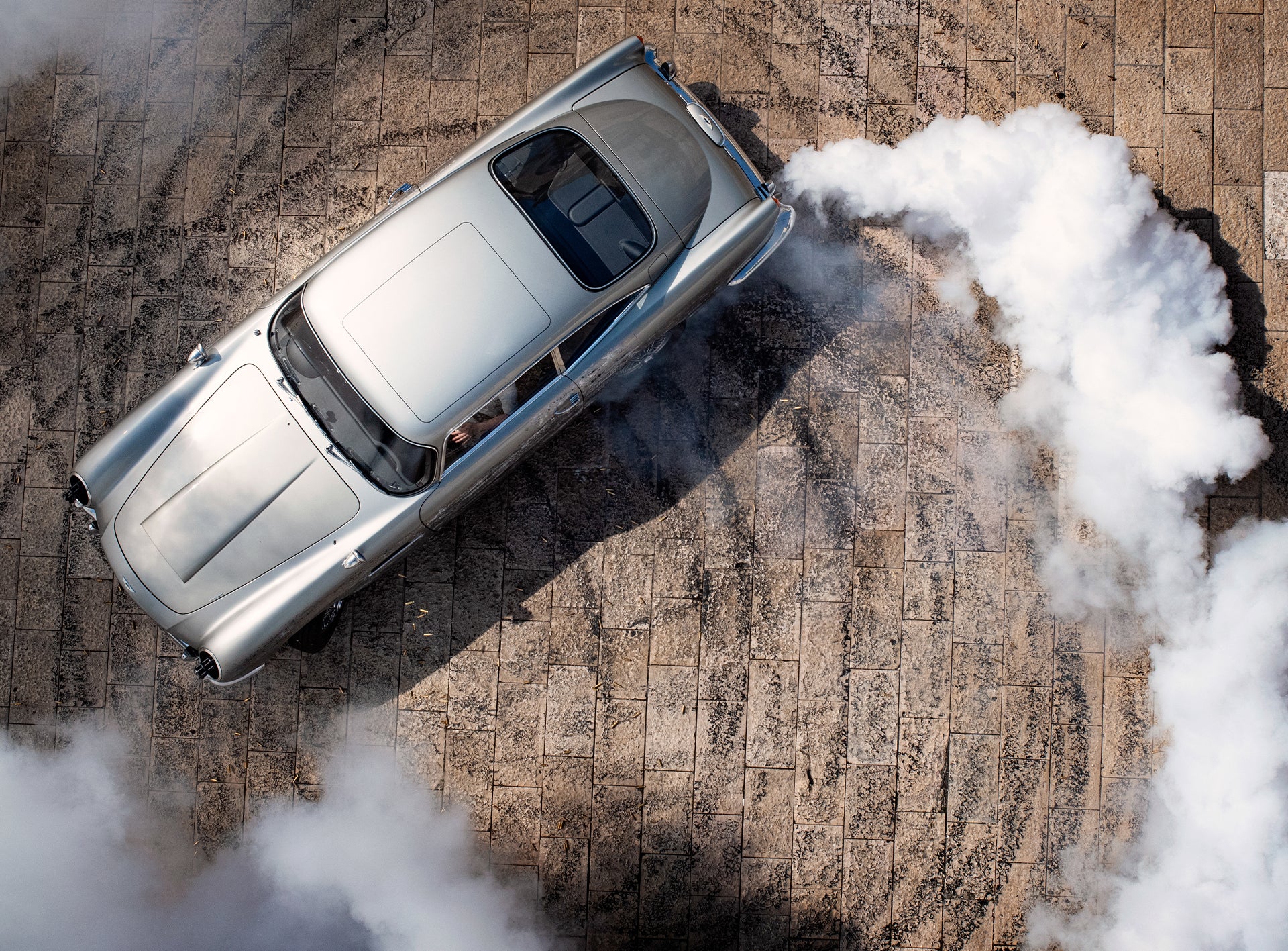 No Time To Die has been nominated for three Academy Awards including Best Visual Effects – the first time in over 40 years  that a Bond film has received such recognition. The other nominations are Best Sound and Best Original Song.
“It is over 40 years since James Bond got nominated for a Visual Effects Academy Award so it is a tribute to Daniel Craig, Michael G. Wilson, Barbara Broccoli, Cary Joji Fukunaga, Mara Bryan and the 1000+ No Time To Die special and visual effects crews who produced such beautiful work,” said Special Effects Supervisor Chris Corbould and Visual Effects Supervisor Charlie Noble. “We applaud the filmmakers for holding out and allowing our work to be showcased as was intended, on the big screen.”
Simon Hayes, Oliver Tarney, James Harrison, Paul Massey and Mark Taylor were nominated for Best Sound. They said: “We are honoured that the Academy has nominated No Time To Die for Best Sound. Thank you to Cary, Michael and Barbara for giving us such an amazing opportunity, on what is a truly magnificent Bond film. Thanks also to the hugely talented sound team that collaborated with us.”
It is the third 007 film in a row to receive a nomination for Best Original Song for Billie Eilish and Finneas O’Connell.
“Words cannot describe how honoured and excited we are to have been nominated for an Academy Award for our song ‘No Time To Die’,” said Billie and Finneas. “It was a lifelong dream of ours to write a Bond theme, and one we never thought would ever come true. It’s completely unbelievable that we are here being recognised for this song, and this is a peak life experience for us as songwriters and artists. To be recognised today among these other incredible nominees is something we most certainly do not take for granted. Thank you to the Academy, from the bottom of our hearts. Thank you to Barbara Broccoli and Michael G. Wilson for allowing us this incredible opportunity, and to be part of Daniel Craig’s unparalleled legacy as James Bond. Thank you to Cary Joji Fukunaga, and last but not least, thank you to Hans Zimmer, Stephen Lipson and Johnny Marr for being an absolute joy to work with on this song.”

The 2022 Academy Awards ceremony will be held on Sunday 27 March.