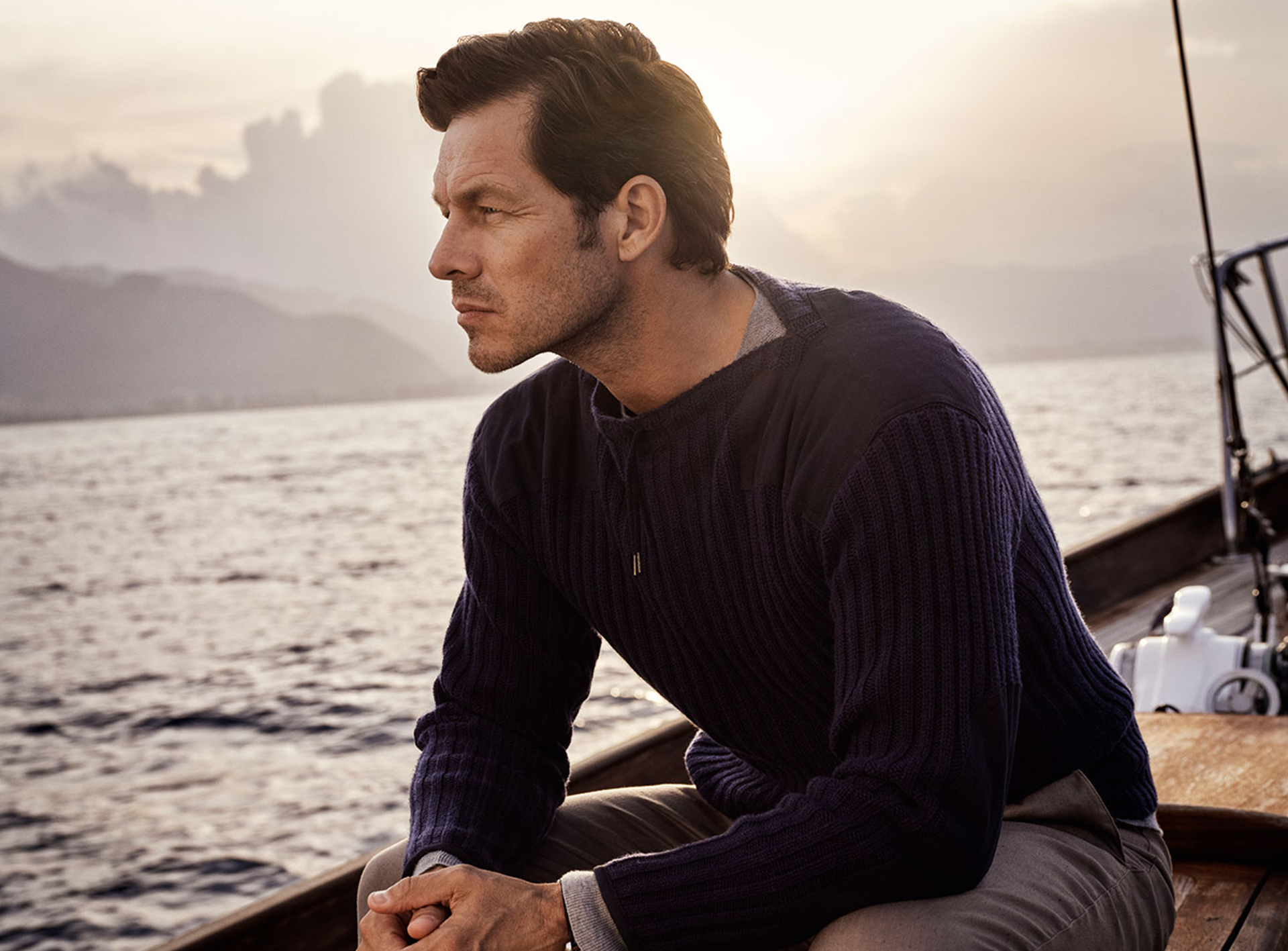 N.Peal has announced the launch of its Navy Ribbed Army Sweater, as worn by 007 in No Time To Die.

The design is modelled on British Military Commando sweaters. To develop the piece, N.Peal worked with No Time To Die costume designer Suttirat Anne Larlarb.

“We wanted to give Bond a unique look in specific scenes of the film,” begins Larlarb, “And yet the piece had to be action-ready. It needed to be a strong silhouette, something that harks back to his military past and which also had a timeless quality to it as well.”

The sweater and a cashmere T-shirt as worn by Madeleine Swann in No Time To Die are available at 007store.com now.