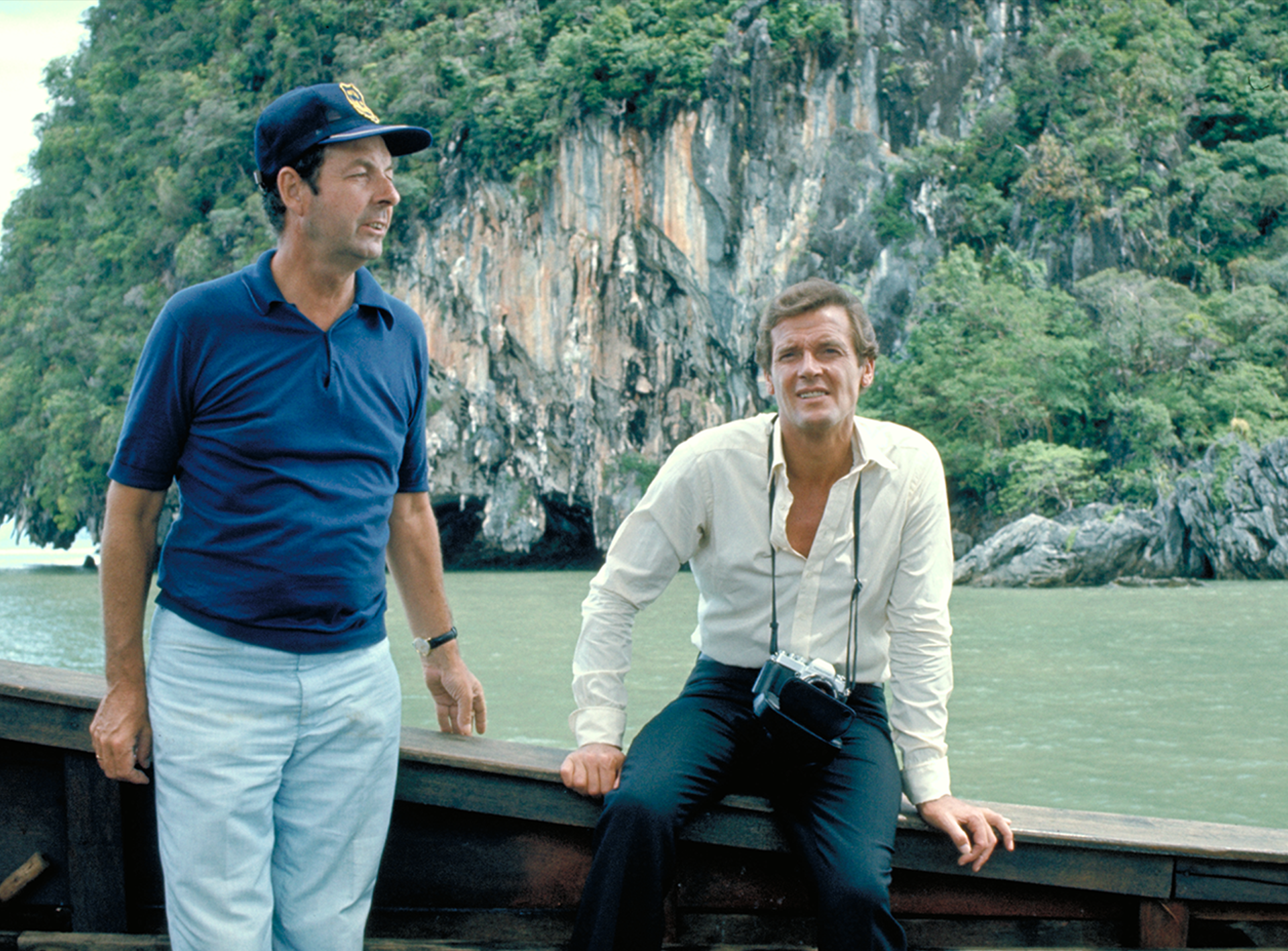 An homage to the late British director, Guy Hamilton, known for his James Bond films and other movie classics, took place on the island of Mallorca this week as part of the Atlantida Film Festival. The filmmaker filmed, fell in love with and retired on the Spanish island.

The opening gala was held at the Bellver Castle overlooking Palma bay, various actors and filmmakers who worked with Hamilton attended, including Britt Ekland (The Man With The Golden Gun).

Sir Roger Moore, who starred in two of the James Bond films directed by Guy Hamilton, had sent a personal note to be read during the homage. The beloved British actor, who passed away on May 23, was remembered at the festival events and the opening gala. In his note Moore said: “He knew how to deliver the perfect balance of suspense, drama, surprise, action and humour. On top of all that, he was also a lovely man and we enjoyed many happy days, weeks and months together on and off set… Guy had a lovely sense of humour, and with me around he certainly needed it.”

Producer Michael G. Wilson speaking at the event said: “He will always remain in our hearts as a wonderful friend and collaborator. We thank his family for this opportunity to celebrate the life of a brilliant man and magnificent filmmaker.”

The gala also included a clips tribute and a live concert by the “Chamber Film Orchestra”, featuring some of the soundtracks of films directed by Hamilton.