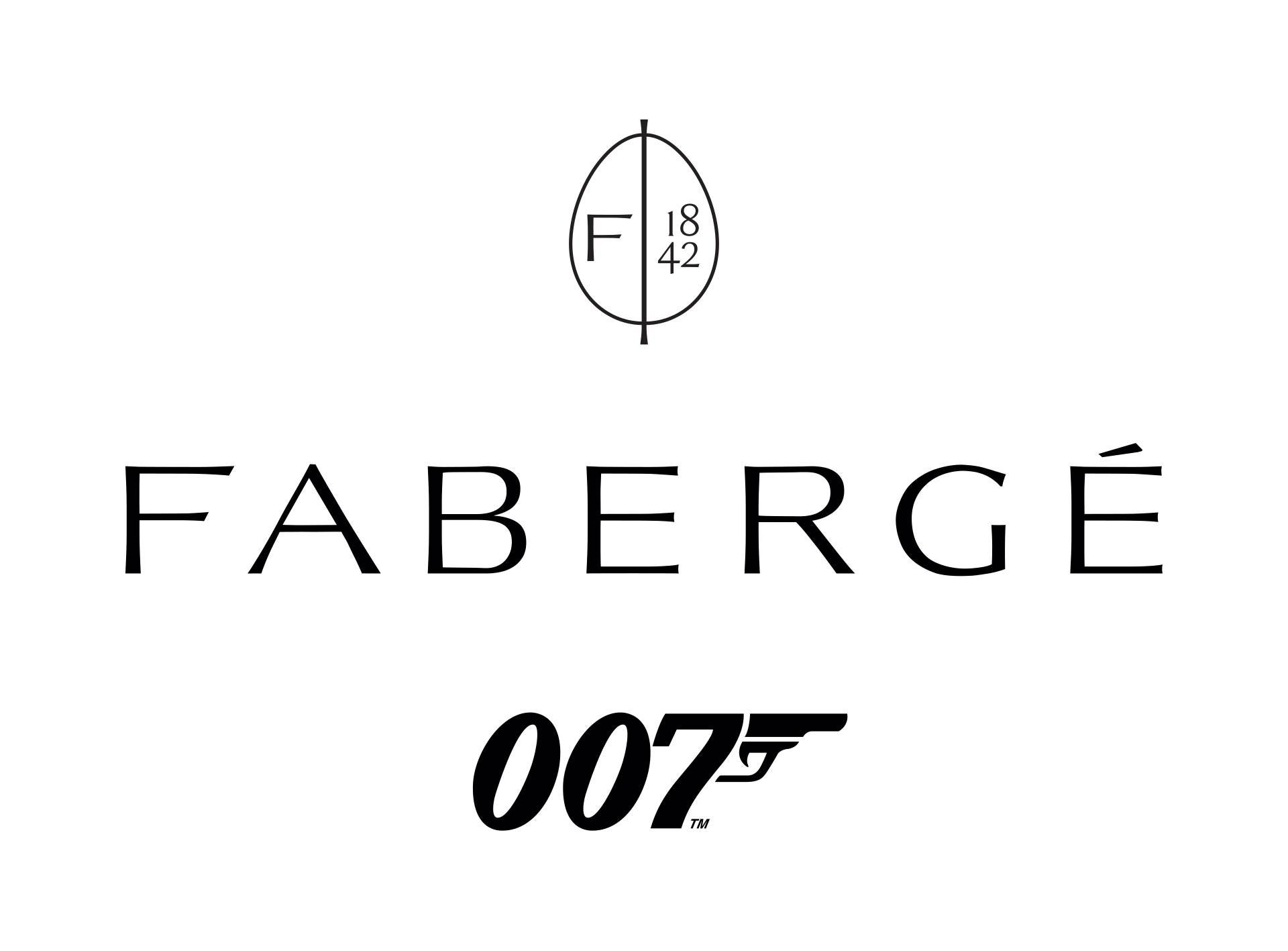 Almost 40 years on from Octopussy’s famous Fabergé egg heist plot, the James Bond franchise is collaborating with the iconic brand off screen for the very first time, marking the 60th anniversary of 007 and Fabergé’s 180th celebrations.

The Fabergé x 007 Egg Objet will encapsulate Bond’s stories within its design, which will feature subtle references to Bond’s trademark gadgets. From a manufacturing perspective, the forthcoming egg will “showcase the most innovative and technologically advanced mechanisms Fabergé has accomplished to date.”

Signature to Fabergé, the 007-collaborative piece will have a series of surprising elements which will be revealed in 2023, which also marks 40 years since Octopussy’s release. Despite being central to the story, the ‘Fabergé’ egg in the 1983 film was in fact a film prop set with Swarovski crystals, meaning the upcoming one-off egg is the first of its kind.

“This is a thrilling opportunity for us to fuse the legendary on-screen storytelling of the world’s most famous secret agent with Fabergé’s globally celebrated artistry”, said Fabergé’s Creative Director, Josina von dem Bussche-Kessell.

“With this unique and ground-breaking piece, these two icons will intersect where suspense entertainment meets engineering mastery in precious materials.”