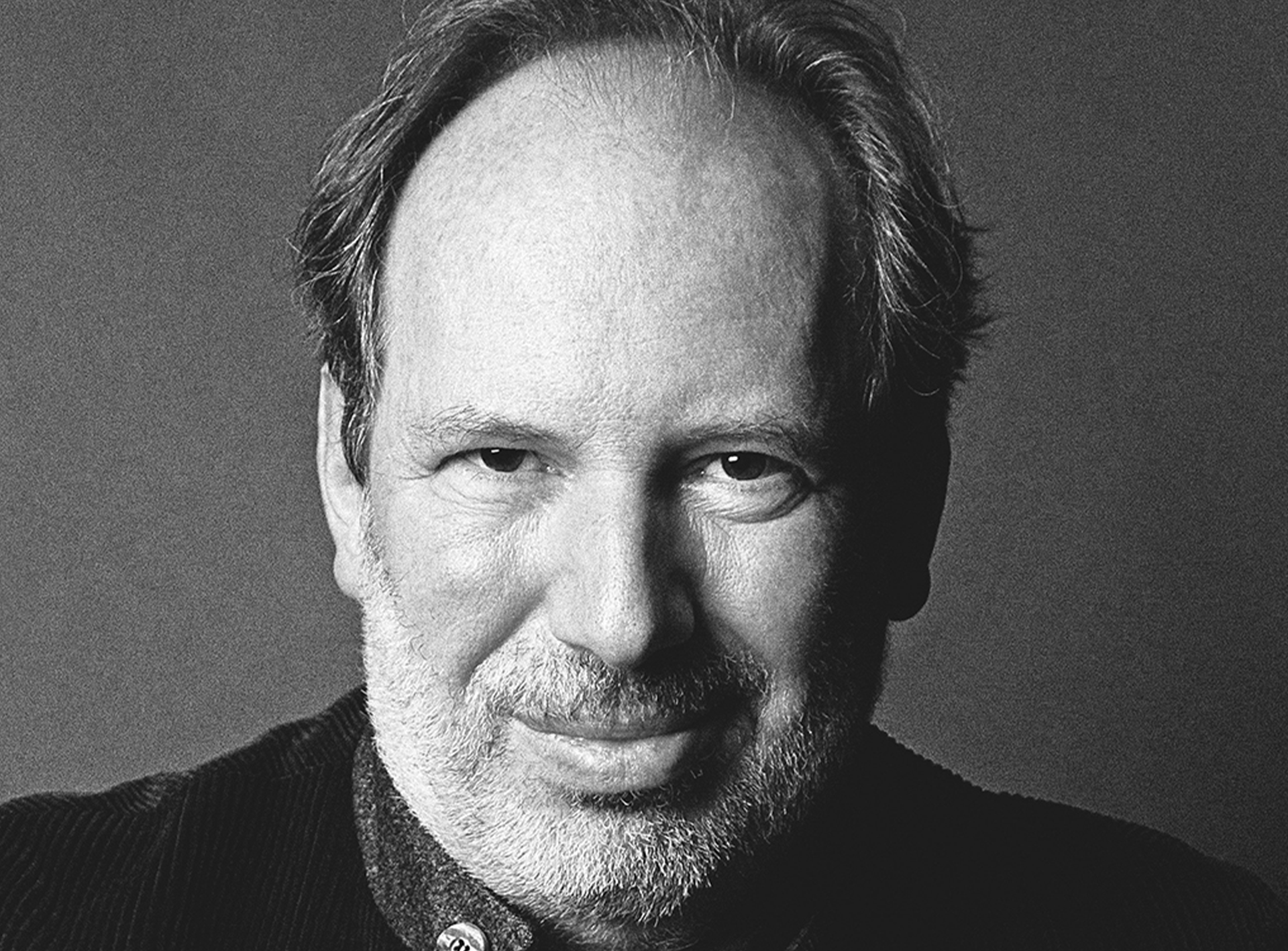 “It’s a dream come true to be working with the legendary composer Hans Zimmer on our twenty- fifth James Bond film, No Time To Die,” said producers Michael G. Wilson and Barbara Broccoli. While director Cary Joji Fukunaga echoed their statement, “I’m beyond excited that Hans is scoring No Time To Die. The music of Bond has always been iconic and I’ve already witnessed Hans adding his touch of genius to the Bond legacy.”

Hans Zimmer has scored more than 200 projects across all mediums. Most recently, Zimmer scored the live-action remake of The Lion King, which was released by Disney in July. Zimmer will compose the music for Wonder Woman 1984 set to be released by Warner Bros. June 5, 2020 and Top Gun: Maverick, the highly anticipated Top Gun follow-up which will be released in June of 2020 by Paramount. Zimmer has won an Academy Award®, two Golden Globes®, three Grammys®, an American Music Award, and a Tony® Award. Past notable scores of Zimmer’s include Gladiator, The Thin Red line, As Good As It Gets, Rain Man, The Dark Knight Trilogy, Inception, Thelma And Louise, Black Hawk Down, The Last Samurai and Dunkirk. Recently, Zimmer completed highly successful Hans Zimmer Live tour stops across Asia and Australia and continues to perform concerts around the globe including an upcoming European tour beginning in February 2021.

In No Time To Die, Bond has left active service and is enjoying a tranquil life in Jamaica. His peace is short-lived when his old friend Felix Leiter from the CIA turns up asking for help. The mission to rescue a kidnapped scientist turns out to be far more treacherous than expected, leading Bond onto the trail of a mysterious villain armed with dangerous new technology.