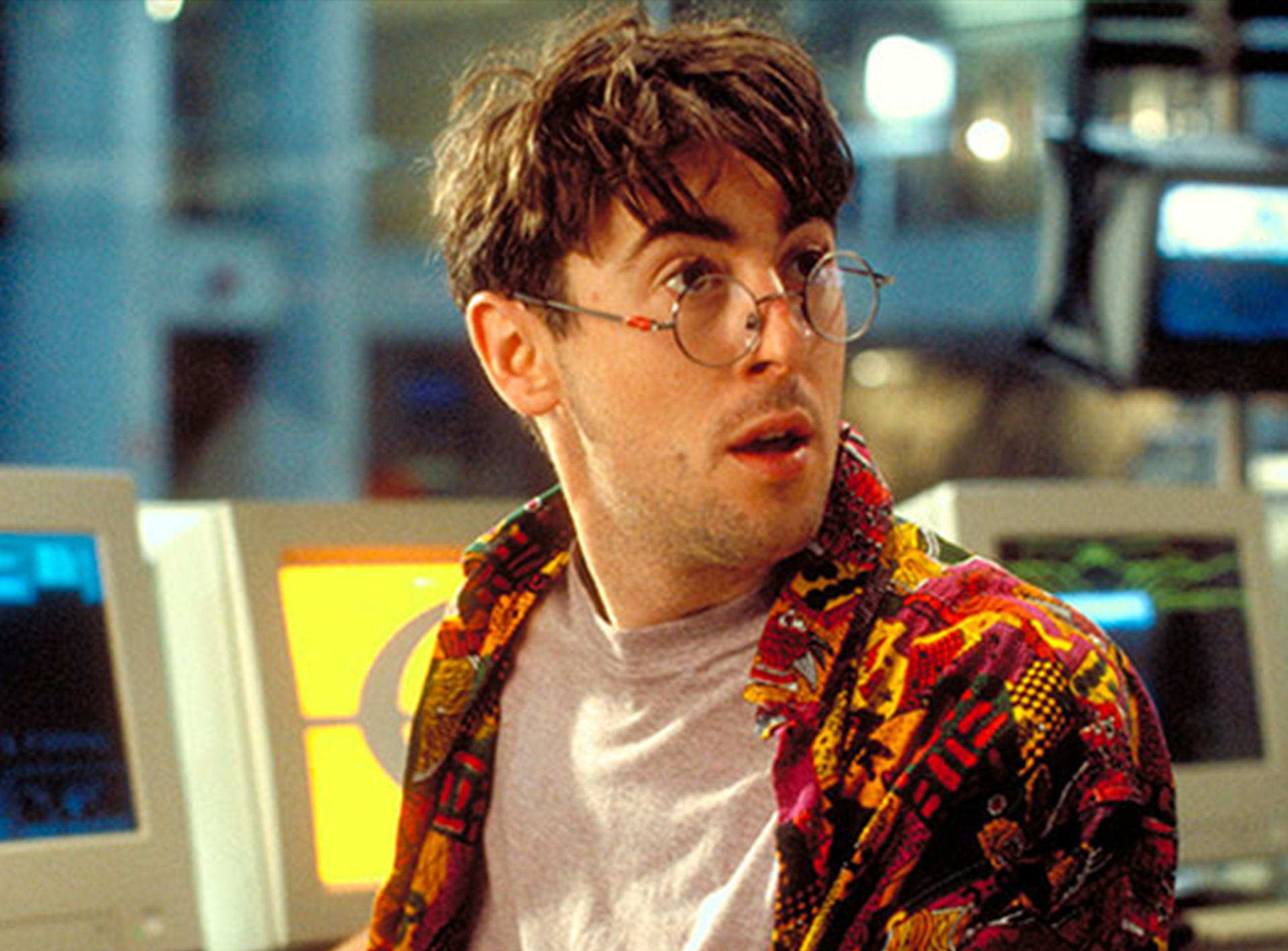 With computer skills second to none, Grishenko is a fixture at the Severnaya Space Weapons Control Centre in Siberia. His hobby is to hack into the world’s securest computer systems, taking joy in creating passwords with elaborate riddles. Boris is often unaware of the moral ramifications of his actions; instead he sees the world as one big computer game often ending with his victory yell “I am invincible”.

Boris gives the signal for General Ouromov (Gottfried John) and Xenia Onatopp (Famke Janssen) to begin the massacre at Severnaya and later luring fellow programmer Natalya Simonova (Izabella Scorupco) into a trap in St. Petersburg. His actions become even more dangerous in Cuba, programming the GoldenEye satellite to detonate over London while hacking into the Bank Of England mainframe.

Boris is happy to see Natalya in Cuba, oblivious to her anger at his actions. As Natalya alters the course of the GoldenEye to harmlessly explode over the Atlantic Ocean, Boris tries to hack her pass codes. Bond and Natalya hurry to destroy the satellite command centre. Boris survives the crash of the transmitter and antenna through the station’s roof but is frozen solid by a cascade of liquid nitrogen. He was not invincible after all.