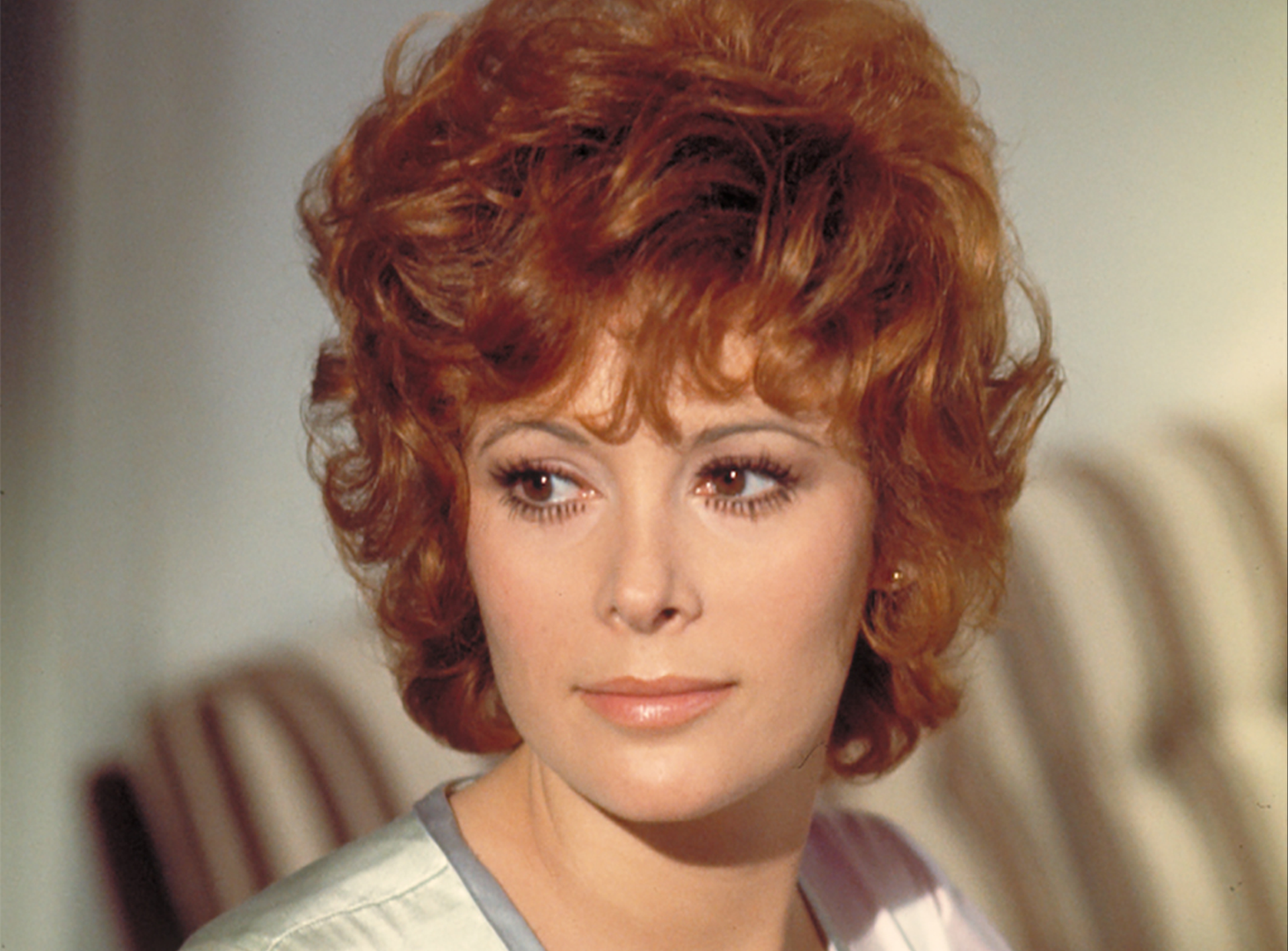 In Diamonds Are Forever (1971), small time smuggler Tiffany Case (Jill St. John) ultimately plays a key role in foiling the plot of Ernst Stavro Blofeld (Charles Gray). Confident, clever and seductive, she was born on the first floor of Tiffany & Co while her mother shopped for a wedding ring and subsequently developed a mercenary approach to financial gain. She is part of a smuggling pipeline of South African diamonds and becomes embroiled in a battle between Bond (Sean Connery), the CIA and Blofeld’s organisation — with the fate of the world at stake.

She first meets Bond when he is posing as smuggler Peter Franks. When Bond kills the real Franks (John Robinson), he convinces her the dead man is actually 007. She insists Bond leave with her immediately, smuggling the diamonds in Franks’ body.

Tiffany parts company with Bond in Los Angeles but, when 007 delivers fake diamonds, her contacts call her back into service in Las Vegas. Collecting the real diamonds and eluding 30 US government agents, she learns from Bond someone is killing all the smugglers in the pipeline. The drowning of Plenty O’Toole (Lana Wood) by SPECTRE henchman Mr. Wint (Bruce Glover) and Mr. Kidd (Putter Smith) confirms that Tiffany is the next target and she starts to help Bond.

She soon finds herself in a CIA guarded suite in Las Vegas, uncertain if she will be rewarded or prosecuted. After Bond discovers Blofeld is behind the smuggling operation, Tiffany convinces the captors of her willingness to co-operate. When she sees a woman with a white Persian cat leaving casino-hotel the Whyte House, she follows, suspecting it could be Blofeld in drag. When she is proved right. Blofeld abducts her. She pretends to co-operate, travelling with him to the oil rig from where he launches his satellite attacks against the world’s superpowers. Tiffany maintains the illusion of loyalty to Blofeld but, when Bond arrives, she surreptitiously tries to help 007. After Blofeld is defeated, the pair leave for a romantic cruise. On the first evening they are interrupted by an assassination attempt by Wint and Kidd, but Bond thwarts their attack. The pair gaze up to Blofeld’s (now non-functional) diamond-encrusted satellite high above them in space. True to form, Tiffany wistfully asks: “James, how the hell do we get those diamonds again?”