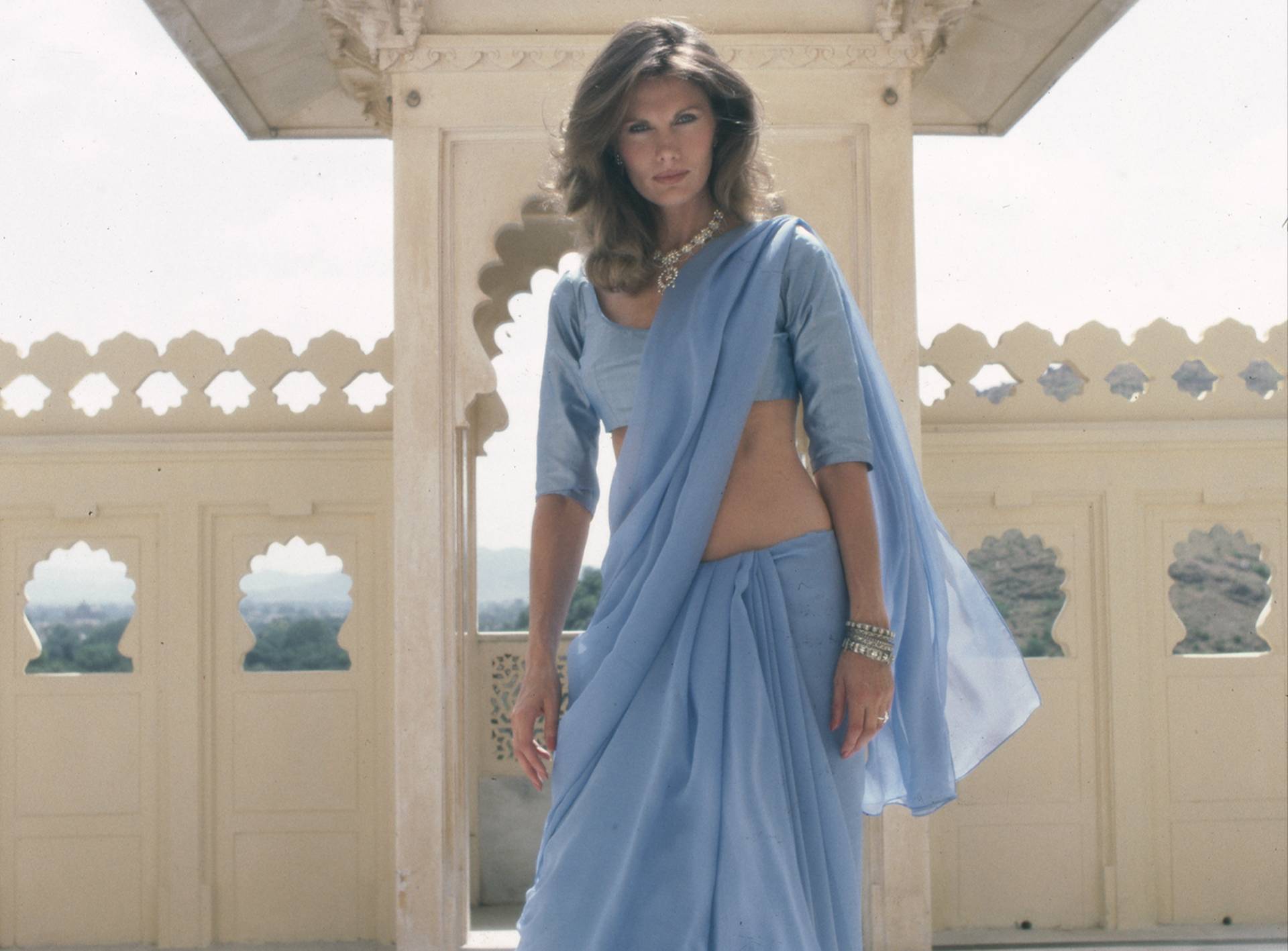 Octopussy (Maud Adams) is the head of a secret order of female bandits and smugglers. She lives at The Floating Palace on Lake Pichola, Udaipur, India, a man-made island populated solely by women and only accessible via her private barge. Partnered with exiled Afghan prince Kamal Kahn in a $300 million jewellery smuggling operation she runs a European circus that provides the perfect cover for this operation’s activities. Her father was Major Dexter Smythe a leading authority on octopi who gave his daughter her pet name. Octopussy first meets Bond when he sneaks into her compound to find information about the death of 009. She tries to induce Bond to work for her unaware that her partner Khan wants 007 dead. Having been betrayed by Khan (when he replaces smuggled jewels with an atomic bomb on board her circus train), she seeks revenge on Khan by using her highly trained guards to attack Khan’s Monsoon Palace.