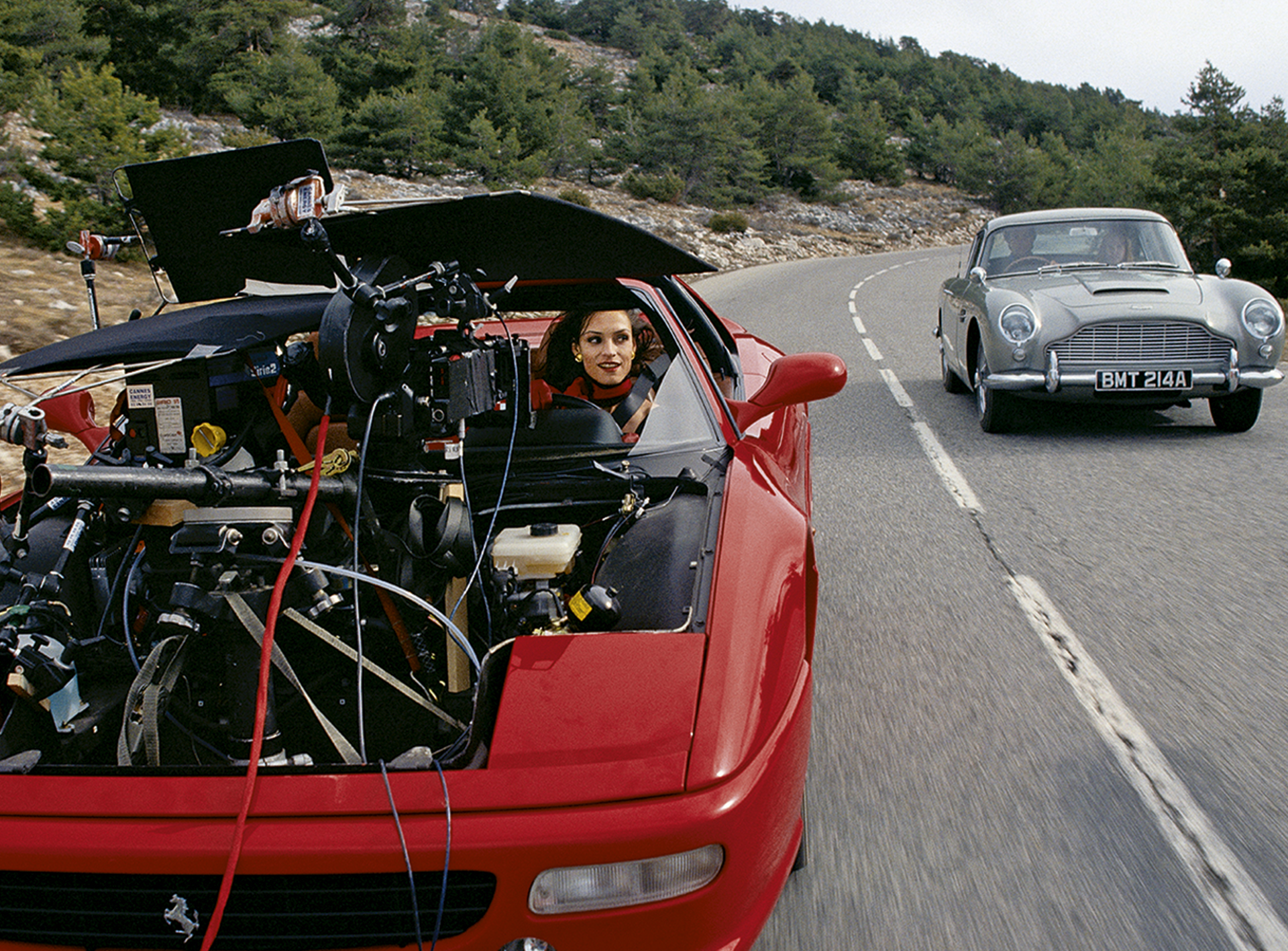 GoldenEye (1995), the seventeenth film in the series, is named after author Ian Fleming’s Jamaican residence.

The plot pits Bond (Pierce Brosnan) against his old MI6 mentor Alec Trevelyan (Sean Bean) who, as the film begins, fakes his own death. In cahoots with Russian General Ouromov (John Gottfried) and Mafia Assassin Xenia Onatopp (Famke Janssen), Trevelyan gains control of the GoldenEye weapons system at the Severnaya satellite control centre. His plan is to punish Britain for betraying his Cossack parents who committed suicide. Bond, working alongside Severnaya computer programmer Natalya Simonova (Izabella Scorupco), tracks Trevelyan to Cuba and breaks into his facility. Natalya reprograms the GoldenEye and Bond fights Trevelyan in the installation’s giant radio dish, the latter crushed by a falling antenna.

Timothy Dalton had decided not to return as Bond so the search was on for a new 007. Pierce Brosnan had been offered the role when Roger Moore departed but his contract to US TV show Remington Steele had prevented him from slipping on the tux. “The moment Timothy jumped ship, I thought ‘No it won’t happen a second time’,” recalled Brosnan. But it did and the Irish-American actor won the coveted role. Echoing the real life head of MI6 Stella Remington, Dame Judi Dench joined the series as the first female M, a role she made her own for seven films.

With Pinewood Studios booked up, the team needed a new home. Production designer Peter Lamont took over an abandoned Rolls Royce factory and created a new studio space dubbed Leavesden, now one of the leading filmmaking hubs in the world.Production began on January 16 1995 under the direction of Martin Campbell (TV’s Edge Of Darkness), the exact month and day that Dr. No started shooting in Jamaica 33 years before.

Perhaps the most complex set-piece saw 007 drive a tank through the streets of St. Petersburg leaving maximum devastation in his wake. After negotiating with Government bureaucracy, stunts and explosions were staged in the heart of the city by the 2ndUnit and augmented by carnage created with a 42- ton tank (nicknamed Metal Mickey) on a two block stretch of St. Petersburg built at Leavesden.

GoldenEye proved to be immensely popular. The success confirmed the relevance of Bond in a post-cold war world and firmly established Pierce Brosnan as the new 007. But it also saw something else; the passing of the series’ reigns from Cubby Broccoli to new producers Michael G. Wilson and Barbara Broccoli. A new era had begun.