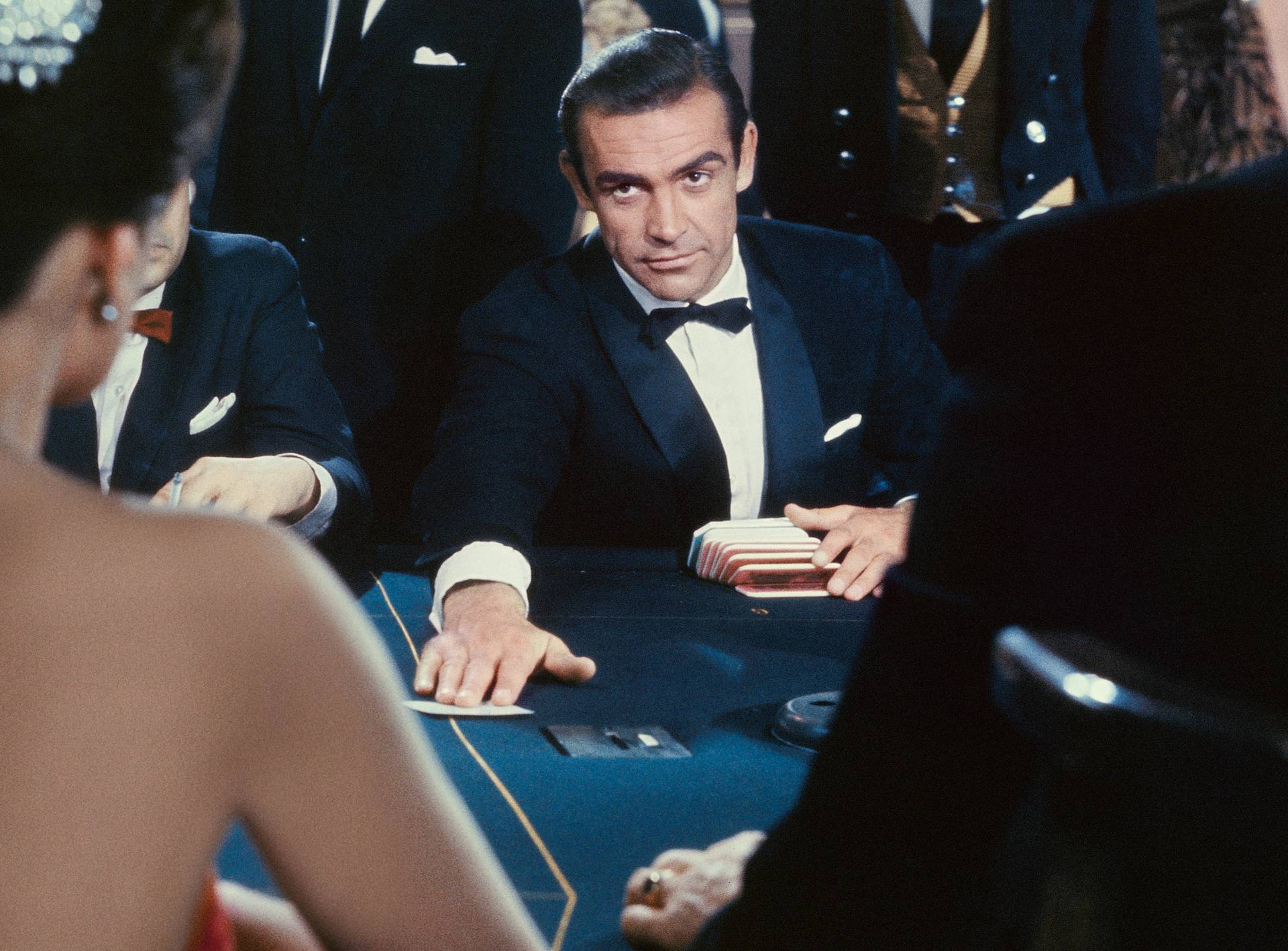 Bowers & Wilkins have announced a new 007 edition of their Px8 headphones to celebrate sixty years of James Bond music.

The British audio brand today (October 19) revealed a bespoke version of its Px8 wireless headphones featuring a Midnight Blue finish, inspired by the dinner jacket worn by James Bond in his debut appearance in 1962’s Dr. No.

While the new headphones mark the first official endeavour between the two brands, they continue an enduring relationship between both.

Bowers & Wilkins’ connection with the franchise is intertwined with its 40-year history with Abbey Road Studios. Bowers & Wilkins’ flagship 800 Series loudspeakers have been used to monitor the recordings of 007 film scores for Skyfall (2012) and Spectre (2015), while their loudspeakers were used to help create Bond 25, the Royal Philharmonic Orchestra’s latest album featuring brand new arrangements of all 25 iconic Bond themes.

The Px8 E007 Edition headphones are available to pre-order now exclusively on 007Store.com.