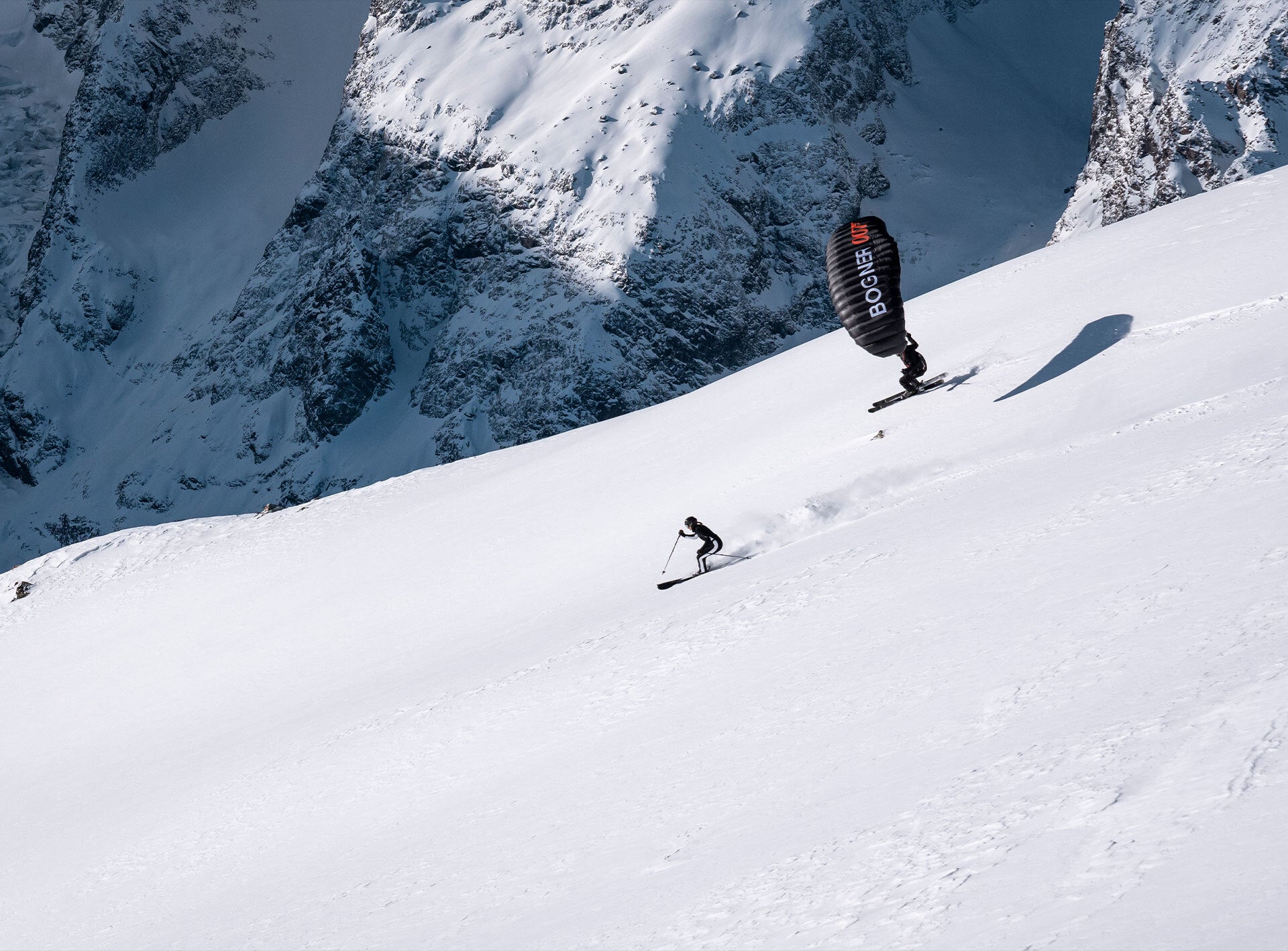 Over the years, 007 ski scenes have set the bar in terms of action and style, with Bond equally at home out-running an avalanche or parachuting from a peak. Now, as part of our 60th anniversary, a new collaboration is announced with Bogner, the athluxury sports fashion brand.

The relationship between Bogner and Bond started over 50 years ago, when Willy Bogner Junior, son of the Willy Bogner Ski Company’s founding couple, had the honour of coordinating the world’s first action ski scenes for On Her Majesty’s Secret Service (1969). A past member of the Olympic ski team, Willy combined his alpine skiing expertise and camera skills to capture the film’s spectacular descents through bobsled runs and crevasses. The results amazed and entertained cinema audiences around the globe and Willy went on to work on three more Bond productions, The Spy Who Loved Me (1977), For Your Eyes Only (1981) and A View To Kill (1985).

Bogner and 007 share a mutual sense of style and penchant for fast-paced action. To mark the long-standing partnership, a limited apparel and accessories capsule collection will be launched in autumn 2022.