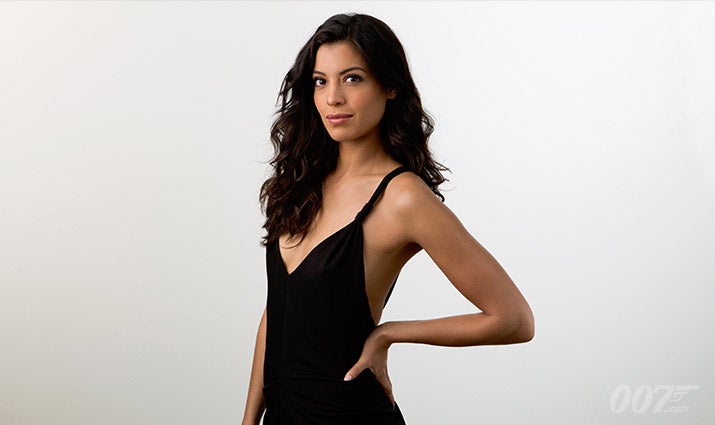 We are pleased to announce that Stephanie Sigman has joined the cast of SPECTRE as Estrella. The Mexican actress had the lead role in the Academy Awards nominated Miss Bala (2011) and also starred in Norway’s submission for Best Film at this year’s Oscars®, Pioneer (2013). Her recent TV appearances include, The Bridge (2013) and Narcos (2015).

The villain from No Time To Die

NO TIME TO DIE POSTER

No Time To Die Villain Collectibles Available At 007Store