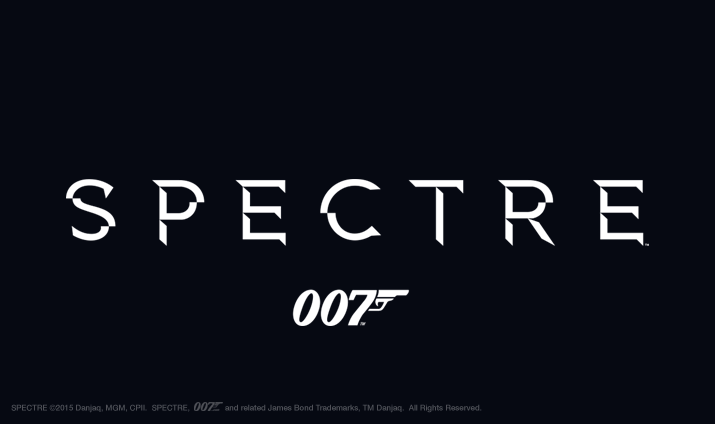 SPECTRE will have its World Premiere in London on Monday October 26. For the first time ever, the film will open on the same night in cinemas across the UK and Ireland. SPECTRE will then begin its theatrical roll out in territories around the world, including the US, on November 6, 2015.