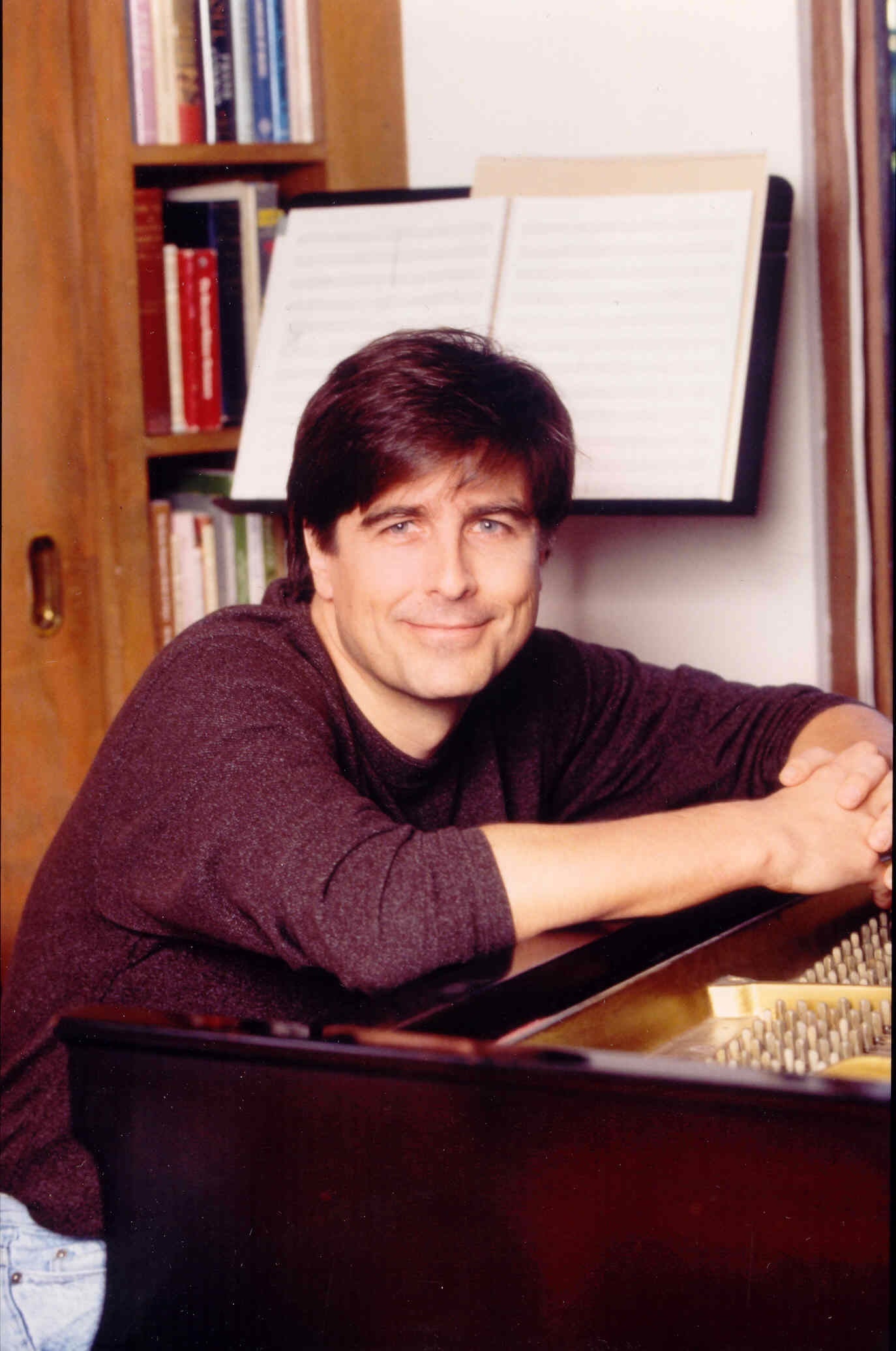 Michael G. Wilson and Barbara Broccoli today announced that composer Thomas Newman will score the 23rd James Bond film, SKYFALL. “We are delighted to confirm that Thomas Newman will score SKYFALL. Thomas is one of the most respected and successful composers, he has a long history of working with Sam Mendes and we look forward to welcoming him into the Bond family,” commented Michael. G Wilson and Barbara Broccoli.

Said Newman today, “I’m incredibly excited to be working with Sam again. It’s a real thrill to be able to collaborate on something as special as a Bond movie.”

Thomas Newman, born on 20th October 1955 in Los Angeles, California, has scored four of Sam Mendes’s previous movies: American Beauty, Road to Perdition, Jarhead and Revolutionary Road. He has composed the music to more than fifty films and television series including Erin Brockovich, The Shawshank Redemption and Wall-E and has earned ten Academy Award nominations, won a BAFTA, five Grammys and an Emmy.

Newman takes over musical duties from David Arnold who is currently Music Director of the London Olympic and Paralympic closing ceremonies. David will continue to be involved with the 50th anniversary of Bond and recently produced the John Barry Memorial Concert at the Royal Albert Hall.

Said Arnold of the news: “I’m a huge fan of Thomas Newman so I am as excited as anyone to see where Sam Mendes and his team take James Bond on his 50th anniversary.”