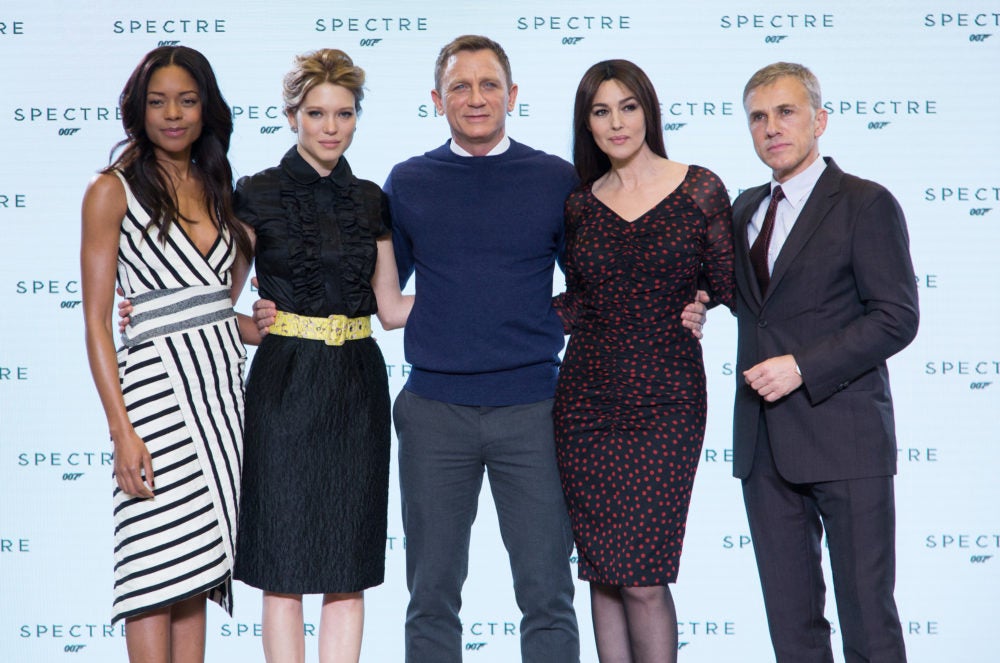 Today at Pinewood Studios Director Sam Mendes and Daniel Craig announced that the 24th 007 film would be called SPECTRE.

A cryptic message from Bond’s past sends him on a trail to uncover a sinister organisation. While M battles political forces to keep the secret service alive, Bond peels back the layers of deceit to reveal the terrible truth behind SPECTRE. The locations for SPECTRE include Pinewood London, Mexico City, Rome, Tangier and Erfoud, Morocco. Bond is also back in the snow, this time in Sölden, Austria as well as Obertilliach and Lake Altaussee. The 24th Bond outing will also see a brand new Aston Martin designed specially for this film called the DB10.

SPECTRE will be released on 6th November 2015.