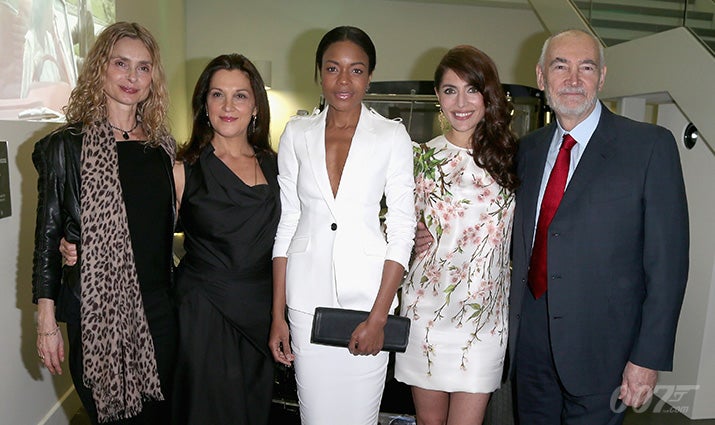 For more details and tickets go to: www.londonfilmmuseum.com and www.ticketmaster.co.uk.